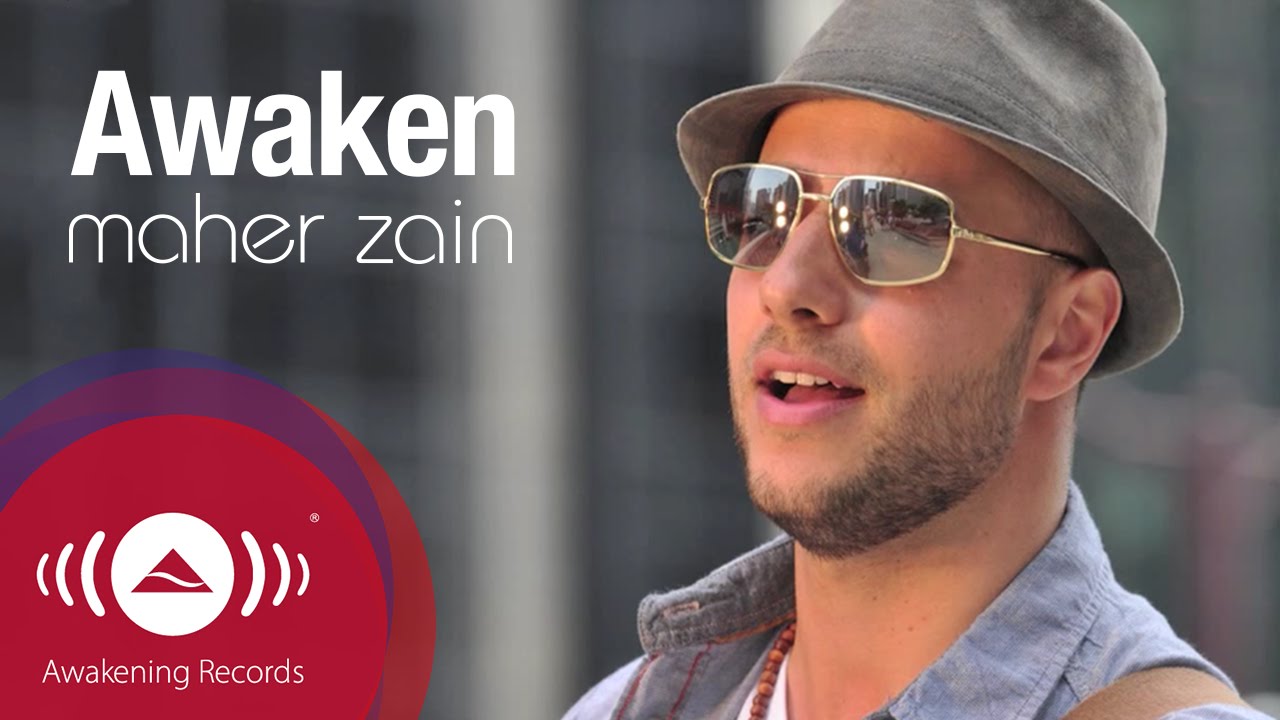 We were told what to buy and we bought
We went to London, Paris, and Costa del Sol
We made sure we were seen in the most exclusive cafes and shops
Yes, we felt so very satisfied
We felt our money gave us infinite power
We forgot to teach our children about history and honour
We didn't have any time to lose
When we were so busy feeling so satisfied

We became individuals without a soul
Despite the heat, our homes felt so empty and cold
To fill the emptiness, we bought and bought
Maybe all the fancy cars and bling will make us satisfied
My dear brother and sister it's time to change inside
Open your eyes, don't throw away what's right aside
Before the day comes when there's no where to run or hide
Now ask yourself 'cause Allah is watching you: Is He satisfied?
Is Allah is satisfied? 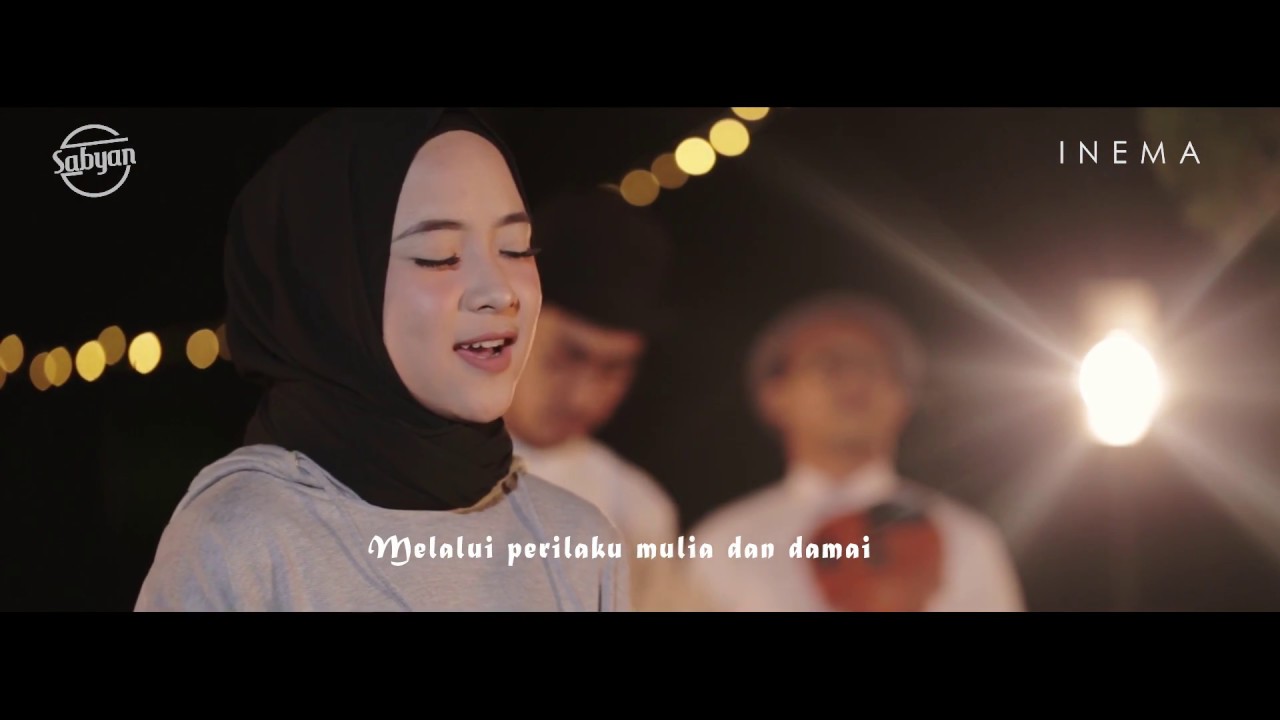 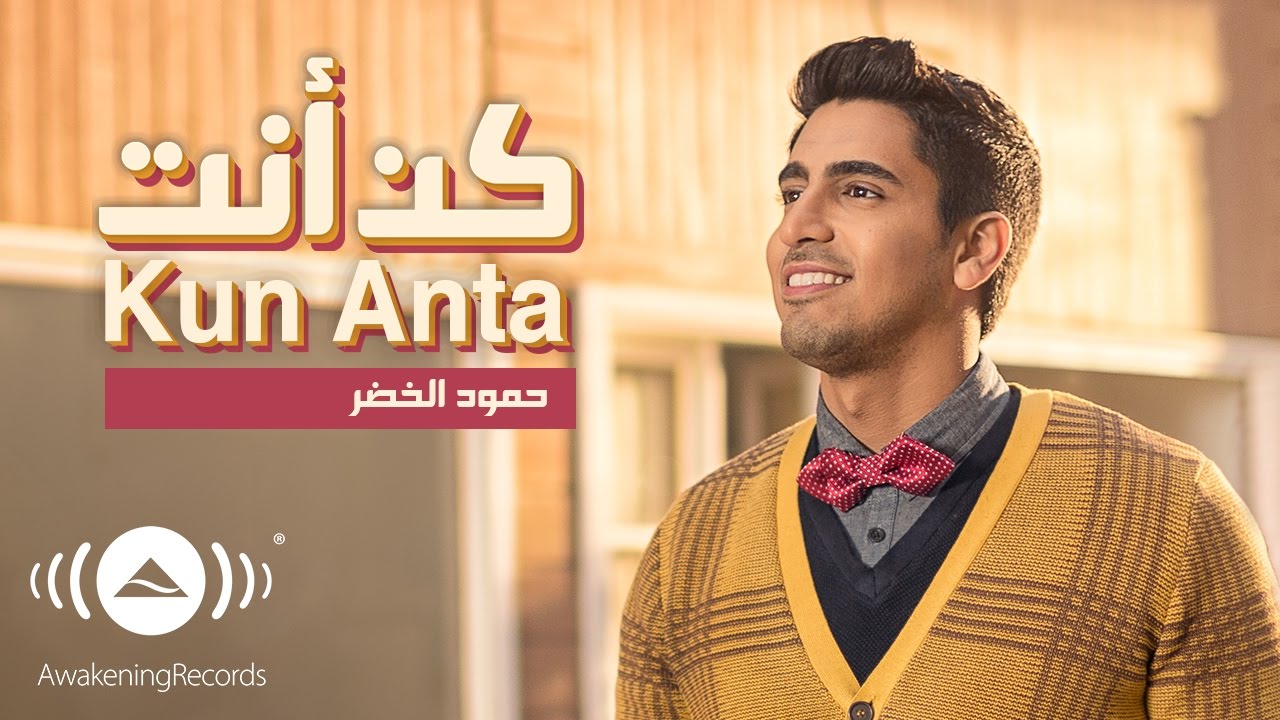 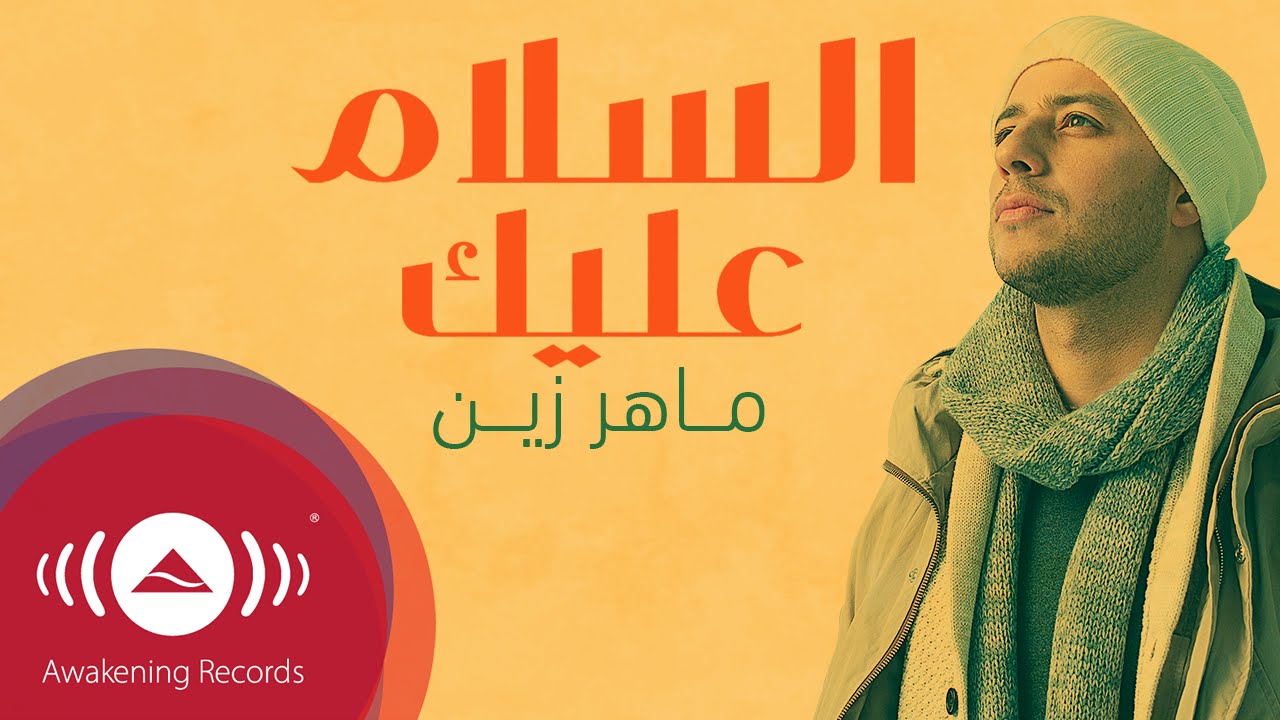 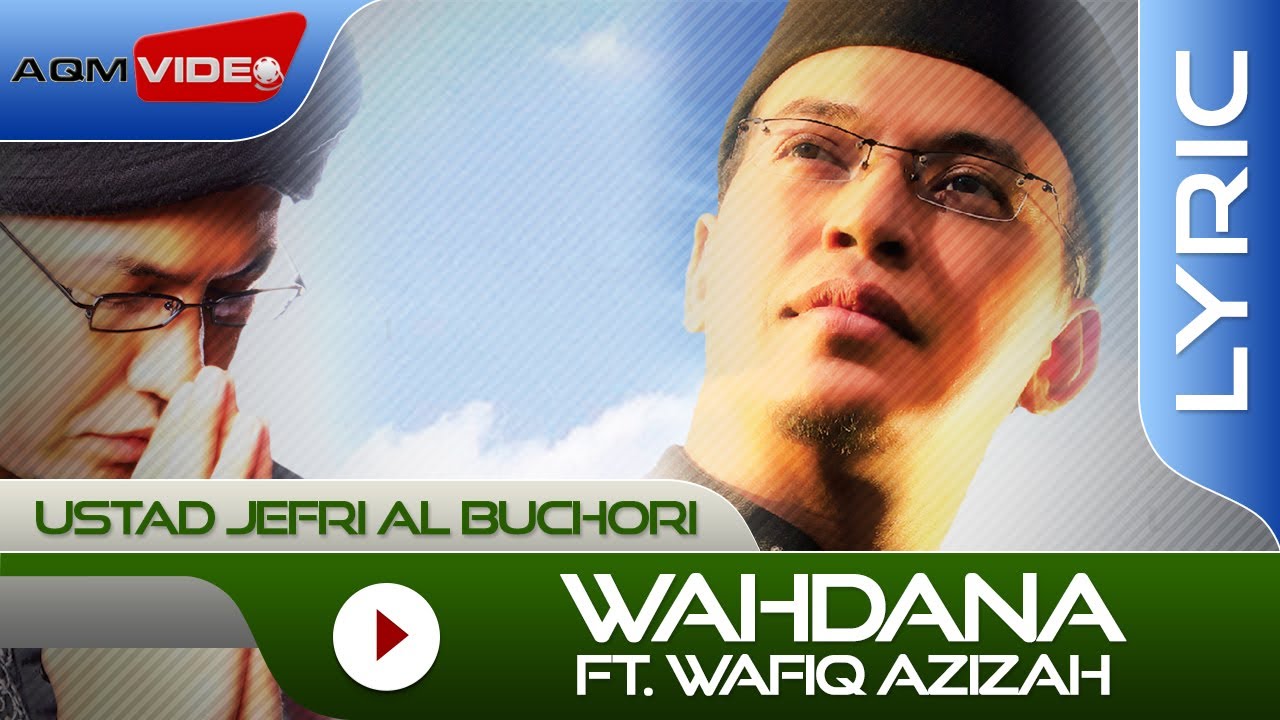 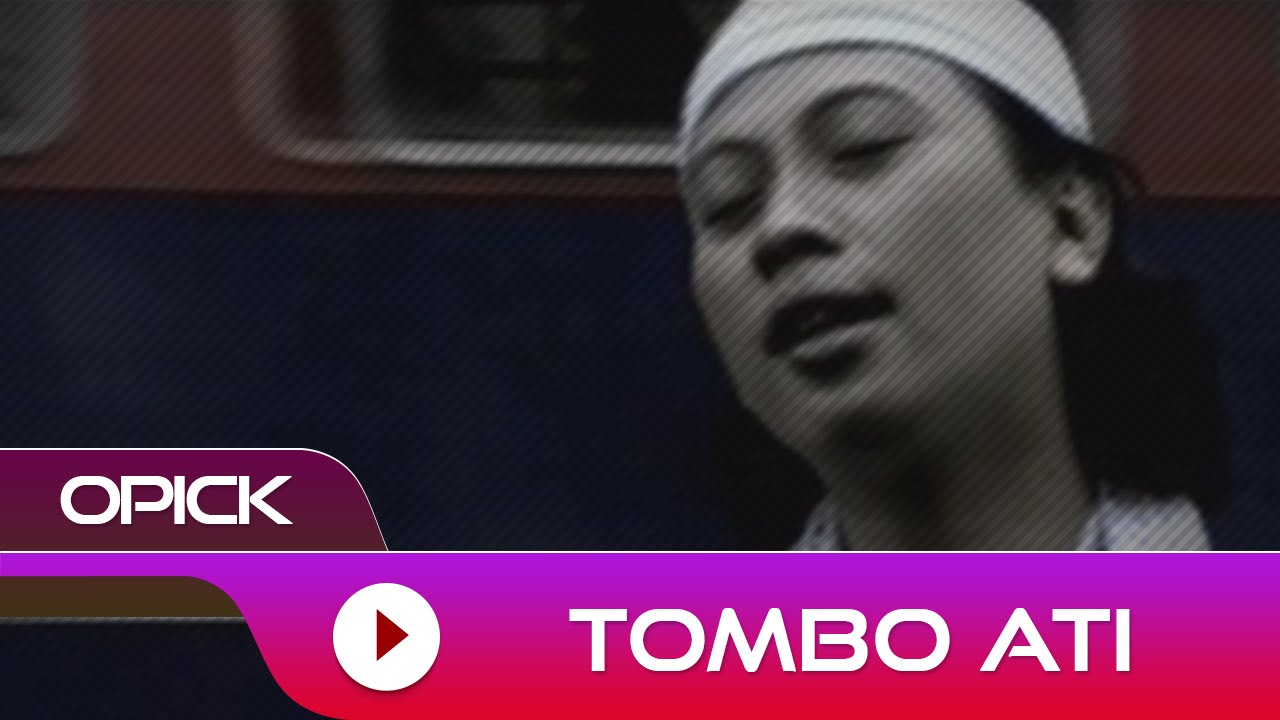 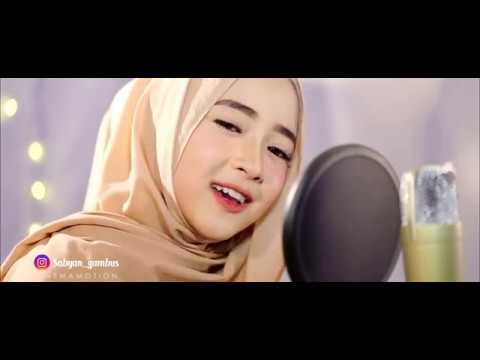 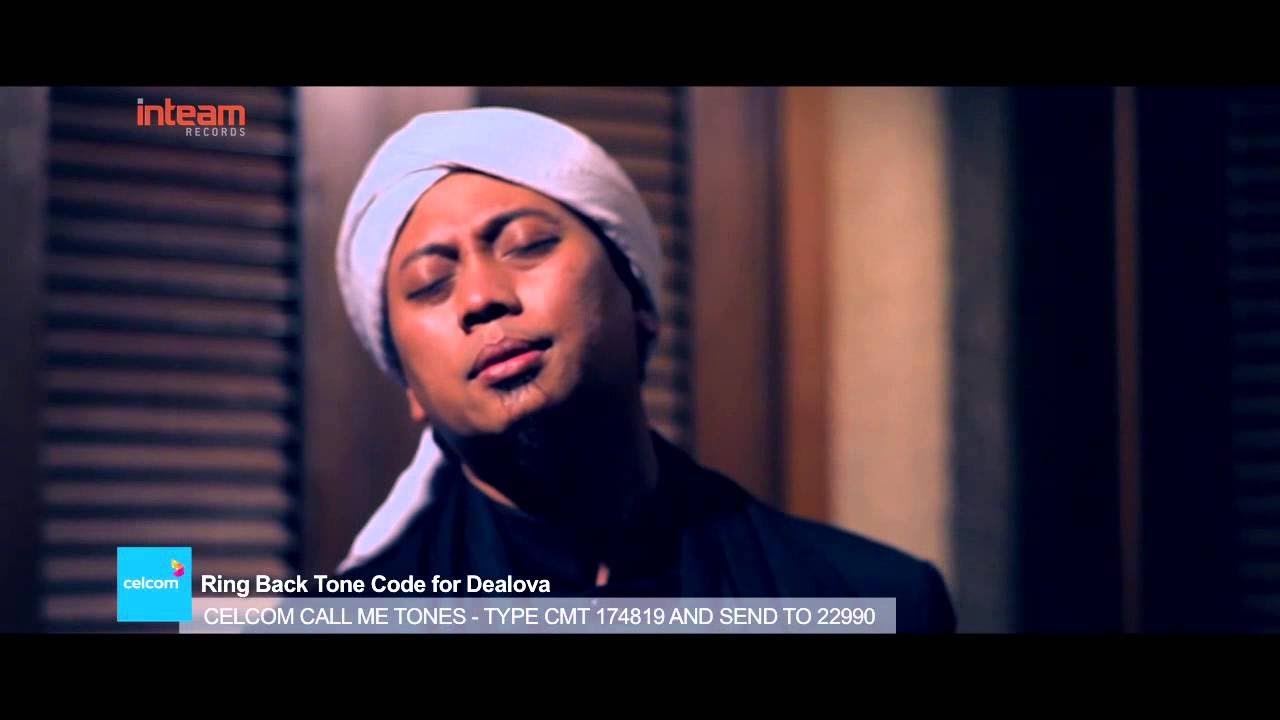 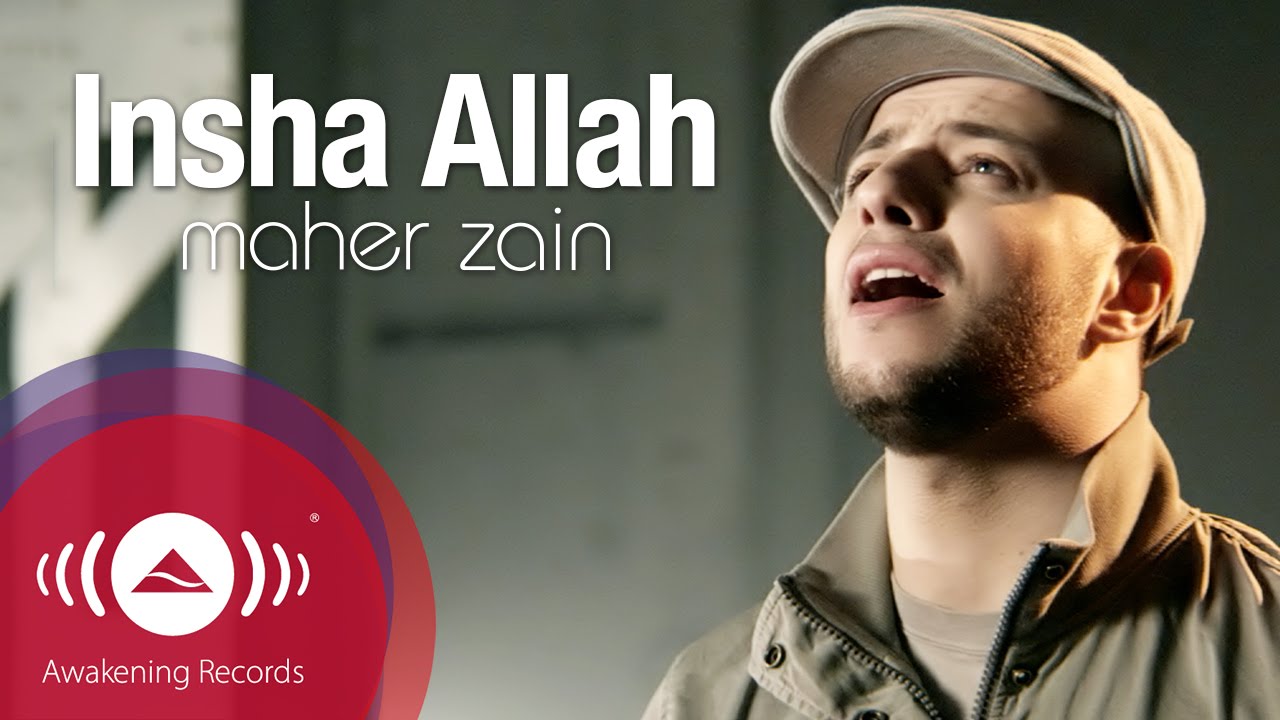 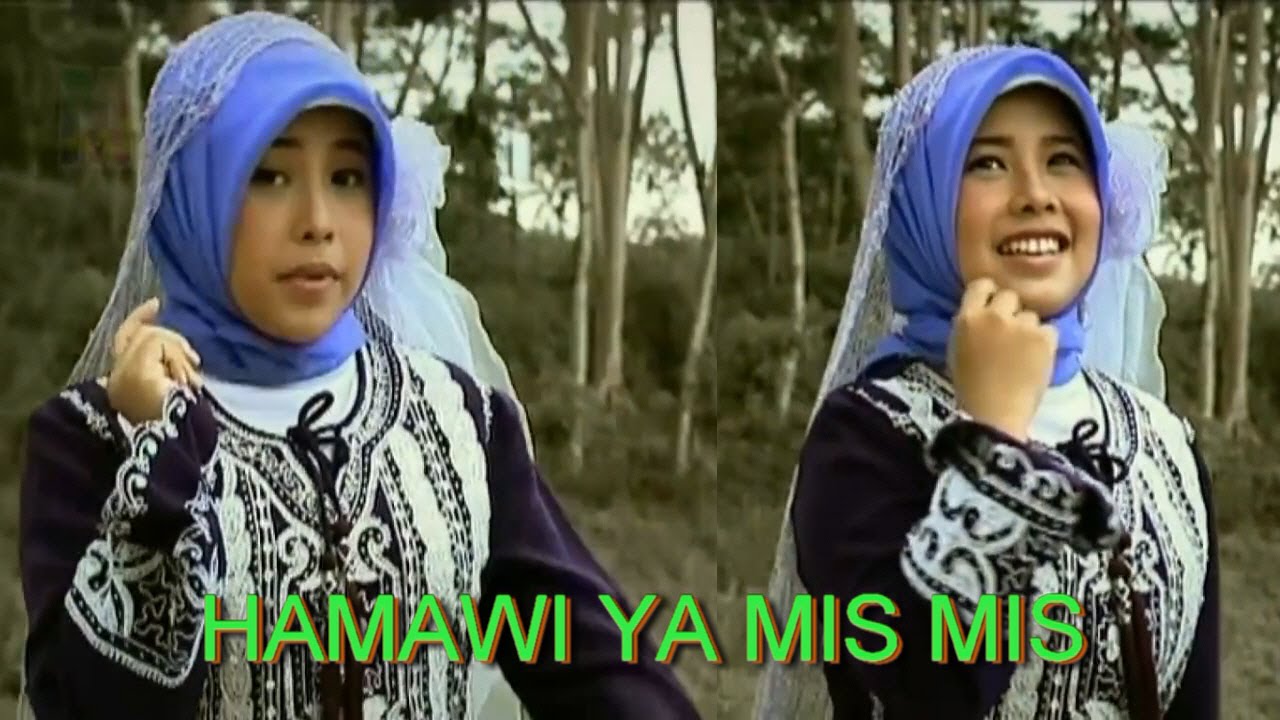 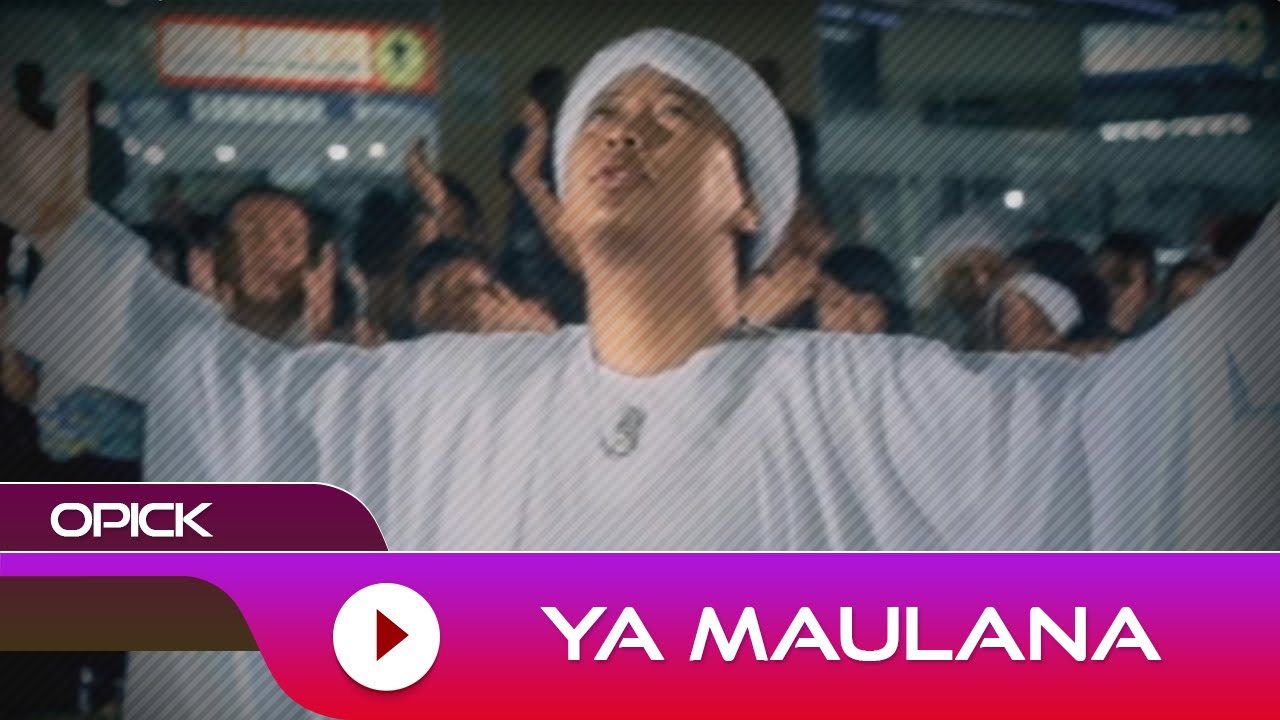 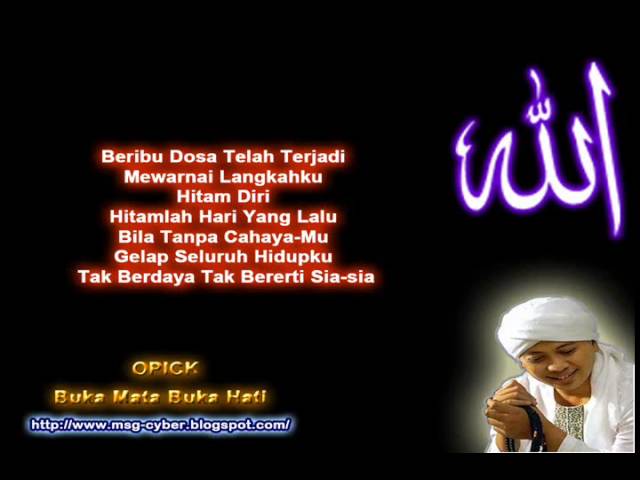 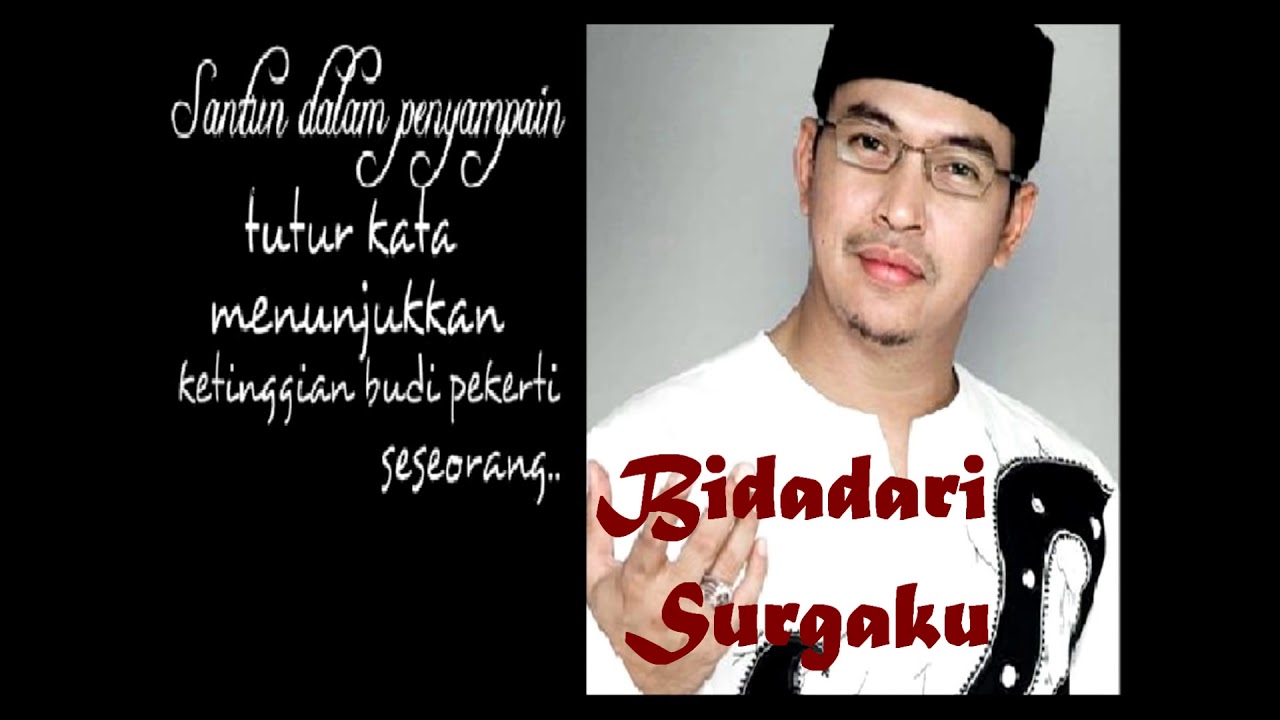 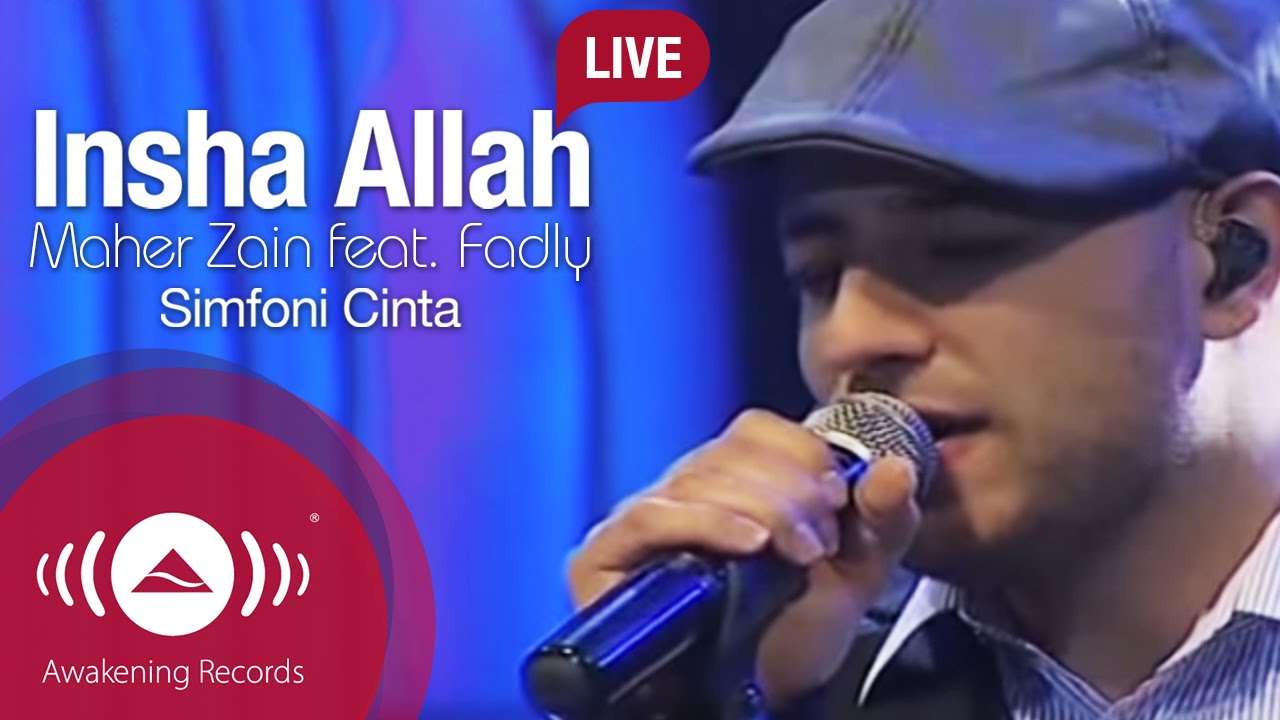 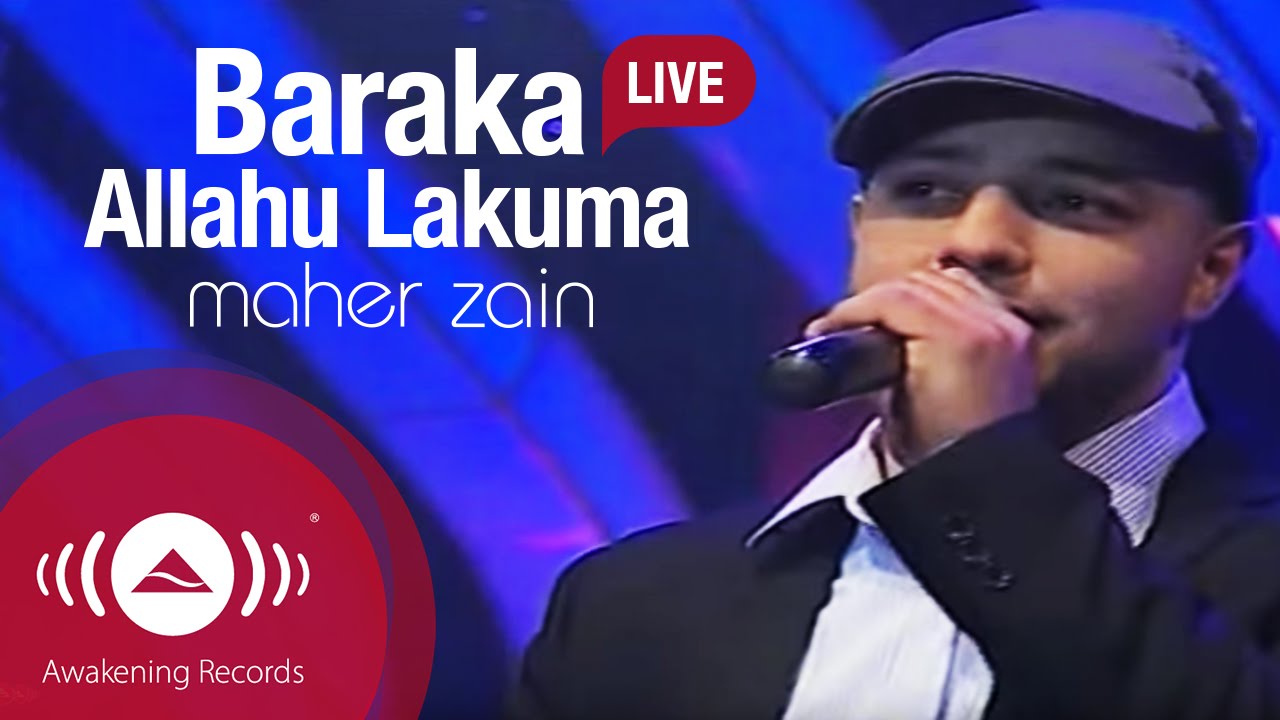 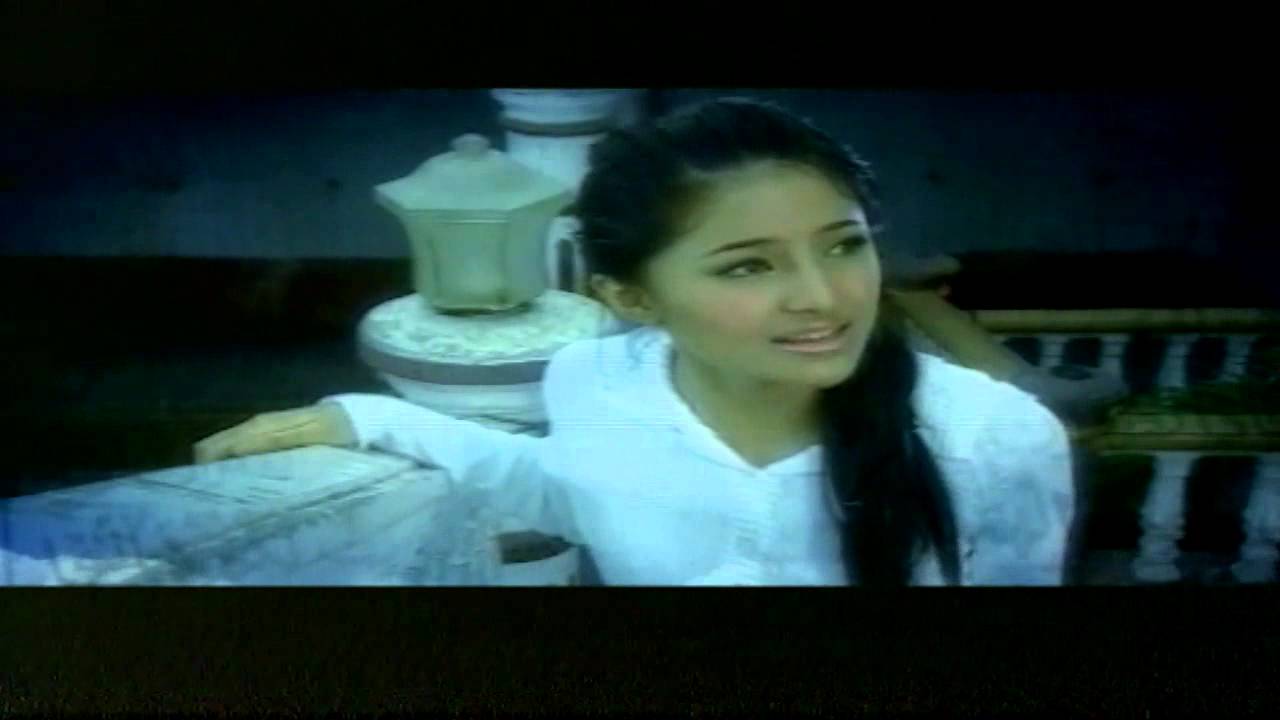 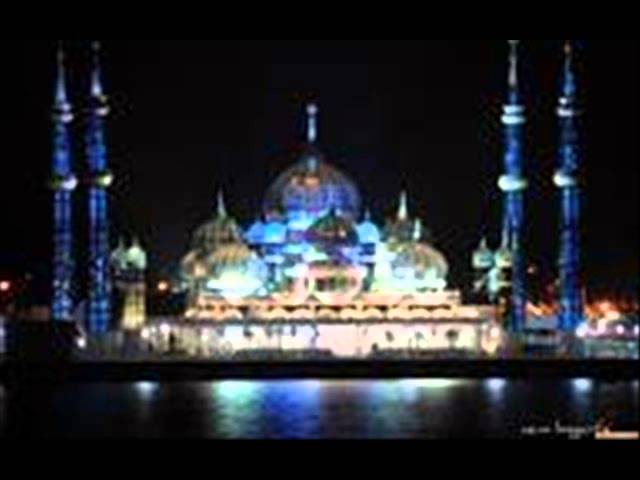 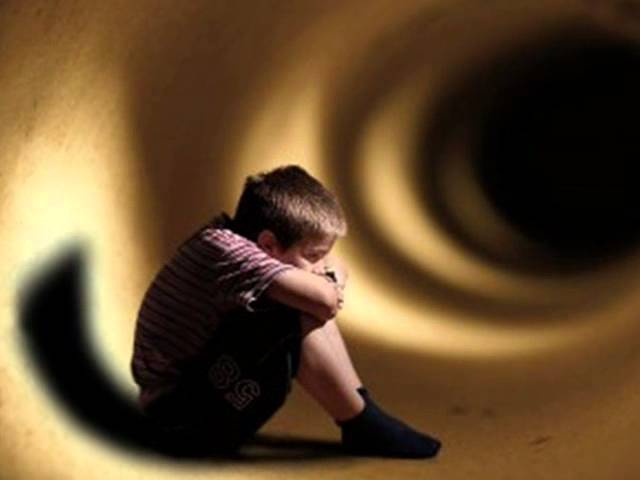 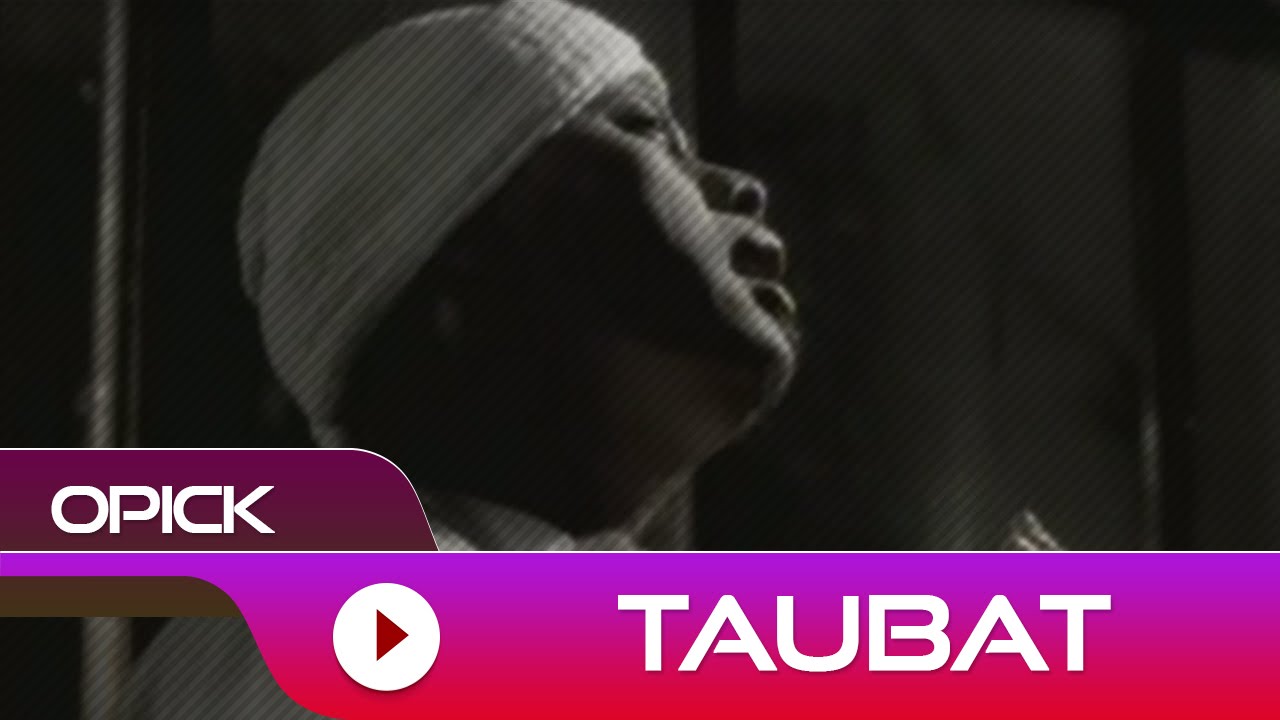 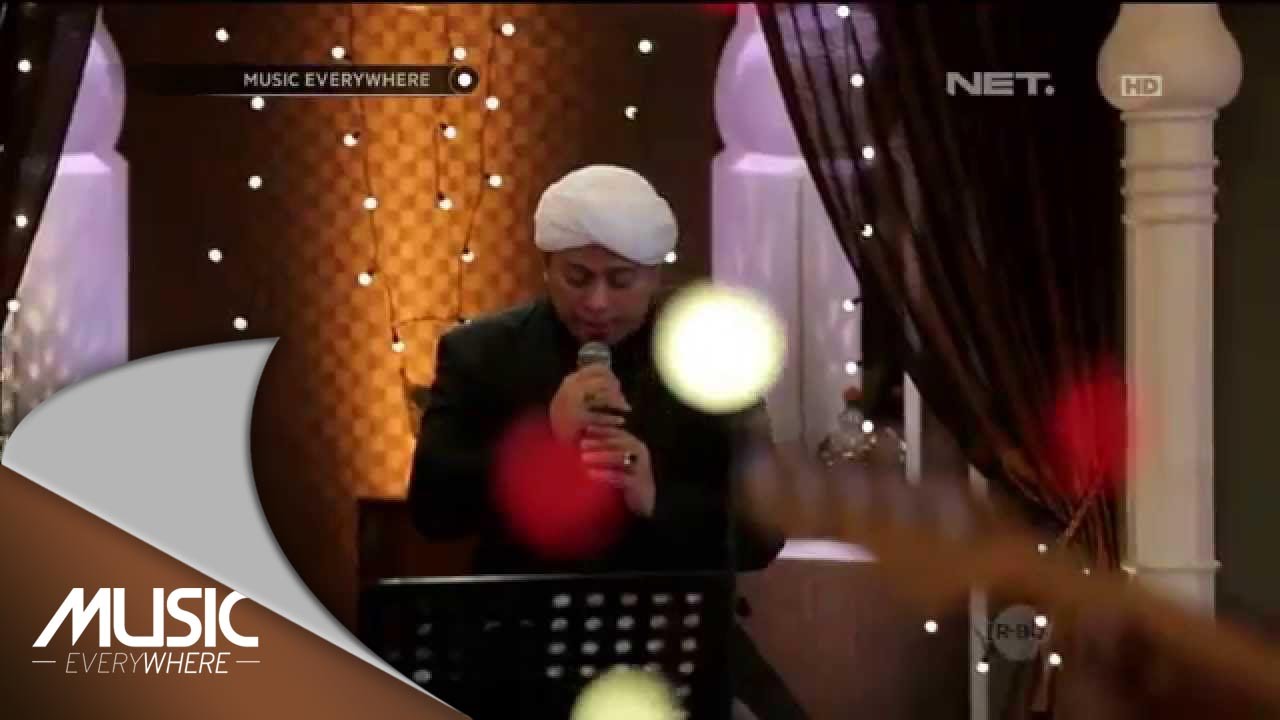 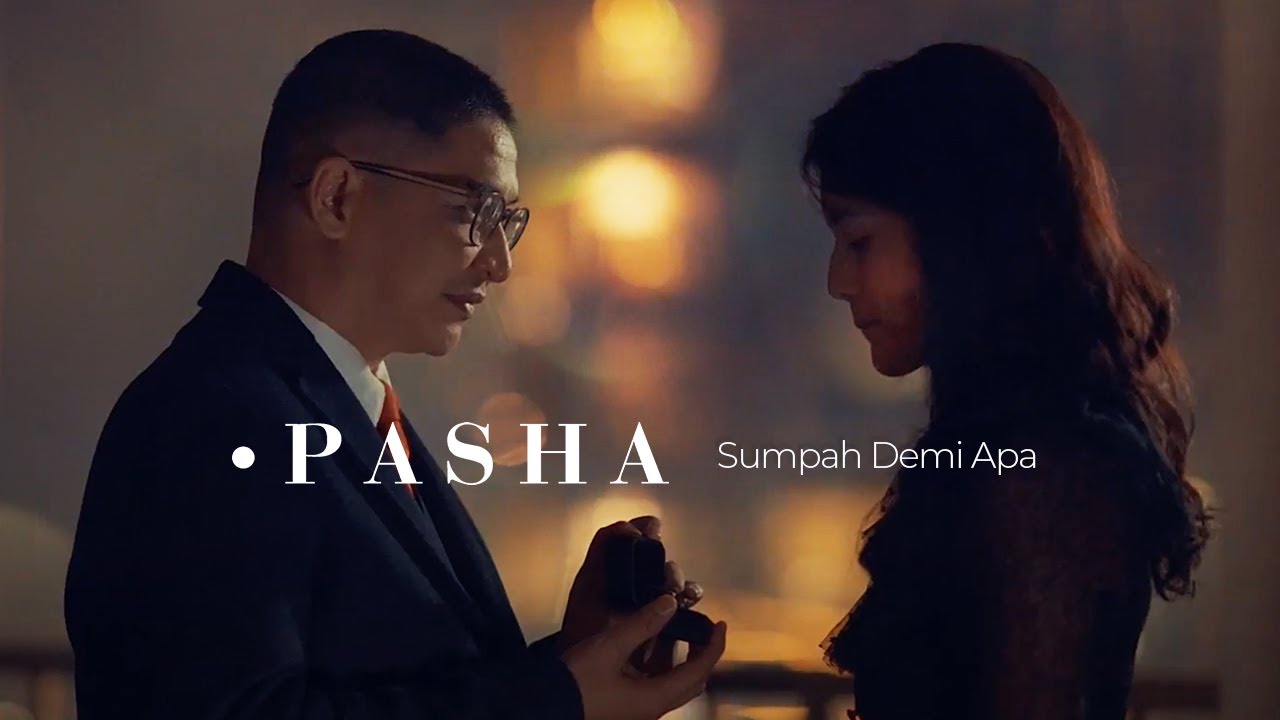