Abdullah - A Dark But Shining Sun 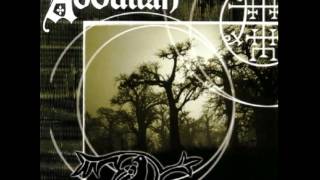 Abdullah is a Stoner/Doom Metal band formed in 1998 by Jeff Shirilla (drums/vocals) who was quickly joined by Al Seibert on guitar, the group released the EP "snake lore" in 1999 on their own label, Rage of Achilles Records, followed soon after by their self-titled second album through Meteor City Records.